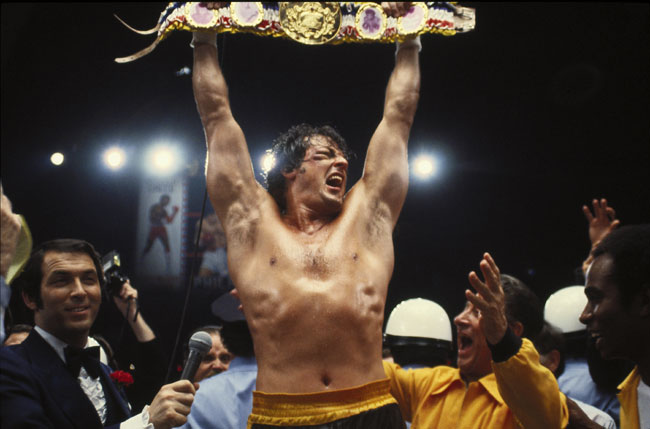 Sequels are rarely better than the original. But there are exceptions. Being a sucker for happy endings, I liked Rocky II more than the Oscar-winning original. Speaking of great sequels, I was back at West Mercer Elementary this morning for Career Day, meeting with third, fourth and fifth graders and listening to their startup ideas.

My session was entitled “Your Billion-Dollar Idea.” Like last year, I explained what a venture capitalist does, laid out the criteria we use to make investments (team, product, market, business model and timing) and gave each student the opportunity to pitch a new business concept. Each of the three groups I led picked a winning idea. I promised the students I would publish the winners here.

A student named Christina told us that her mother is always complaining about the weather. Her pitch was to use massive airborne fans to push bad weather like rain or snow to places that need it, like farms or ski mountains. One of the students mentioned that we might want to push bad weather over the Super Bowl to throw off Peyton Manning.  Love it. 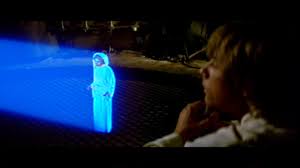 Borrowing a page from George Lucas, a student named Evan pitched a small phone that could project holograms so you could talk to your mom in all her 3D glory or play games that are much more immersive. I know some intrepid folks are already working on making these types of interfaces. They have some future buyers in group 2.

Another idea from this group that didn’t win (but I would buy instantly): gloves that auto-massage your hands.

In each group, at least one student pushed the idea of using fingerprints or facial recognition to unlock doors, lockers and/or mailboxes. But it took the marketing genius of a student named Cade to get sensor technology into the winner’s circle. Cade said he thought we needed some kind of sensing devices in bathrooms to make sure people wash their hands after taking care of their business. The group decided this idea might be especially important for employees who handle food at restaurants.

Based on my day at West Mercer, I am more convinced than ever that we don’t give young people enough credit. They are so creative and have few preconceptions about what’s possible.  Somewhere amidst hearing “no” for the thousandth time, most of us lose that ability to think outside the box. Thankfully, some of the great entrepreneurs like Jeff Bezos and Elon Musk never did. I bet they would have enjoyed hearing the student pitches today as much as I did.

Click here for a look at the winning ideas from last year.