I have come to love participating in Career Day at West Mercer Elementary. The third, fourth and fifth-grade students were at it again this year, coming up with startup ideas unfiltered by the societal baggage that kills creativity for most of us as soon as we hit adulthood.

Like in past years, as part of my three sessions, I explained what a venture investor does, laid out the criteria we use to make investments (team, product, market, business model and timing) and asked each of the students to pitch a startup concept (their own “$1,000,000,000 idea”). Elementary school students like titles with lots of zeroes.

The students had no pre-warning that they were pitching, so the ideas were self-generated and inspired in the moment. Each group then voted anonymously to select their favorite concept of all of those ideas presented, and we talked about making that winning startup idea even better. Interestingly, just like in adult world, my sense is that roughly half of the students based their votes on the particular student pitching an idea (“I am secretly voting for my friend’s idea”) and the other half on the quality of the idea regardless of the presenter.

Here were the winners and some of my favorites.

This idea, presented by my youngest son Gabe, stemmed from his recent experience with a Game Truck, an RV that shows up at pre-teen birthday parties with four big-screen TVs and the latest in console gaming technology. Kids gorge on the multi-player games, sitting side-by-side on nice leather couches. Gabe’s idea was to offer the same experience for big sporting events like the Super Bowl: big-screen TVs, all the Doritos you can eat, and age-appropriate drinks for the entire group.

Even though it didn’t win the vote, I really liked a student named Kylie’s idea to create gloves that mimic the sticky feet of lizards (or geckos) to allow humans to climb vertical walls.  It turns out so does a bunch of Stanford engineers and the U.S. military.

A student named Julia presented the following problem to her fellow students: Don’t you hate it when you are sitting at the TV and want a bowl of Cheetos that’s in the kitchen? Her solution: Hover crafts around the house that could bring you what you want, when you want it. 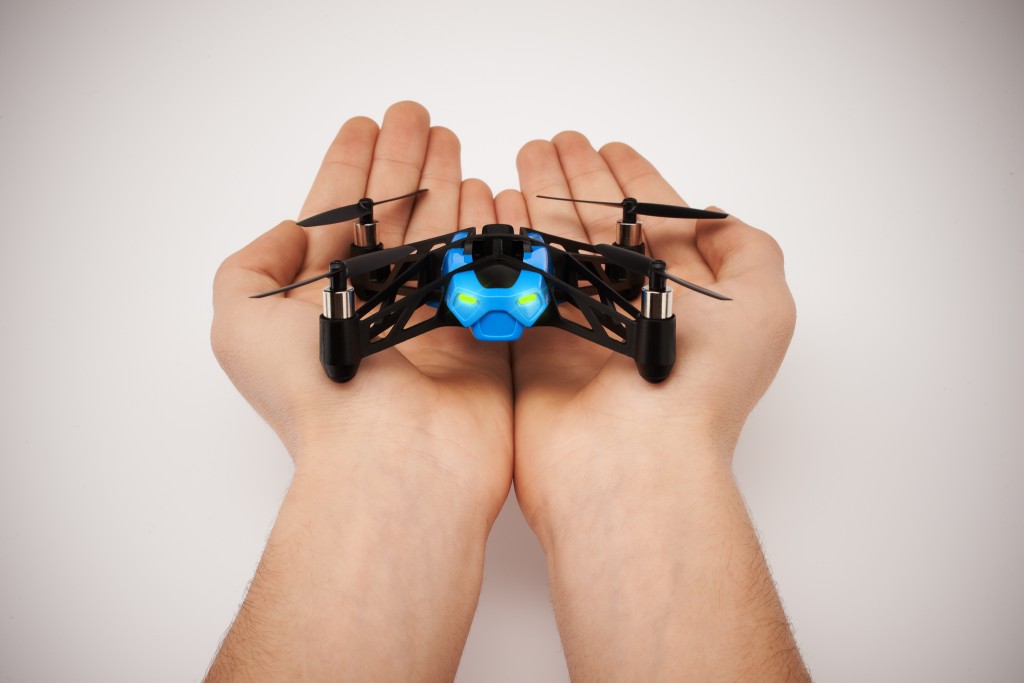 It’s not so crazy. Outdoor drones are the latest rage.  Why not indoor drones, if not for Cheetos delivery, then how about for transporting medicine to an aging population who may at times find it hard to get out of bed?

I also really liked one student’s idea to sell a clothing line that actively monitors your health.

Looking for a new pair of shoes? A student named Xander wants to help and pitched the concept of shoes that can morph for every occasion, using nanotechnology to give you exactly the pair of shoes you want and a perfect fit. I would buy those.

Thank you West Mercer for another incredible Career Day.

Click here and here for a look at the winning ideas from last two years.