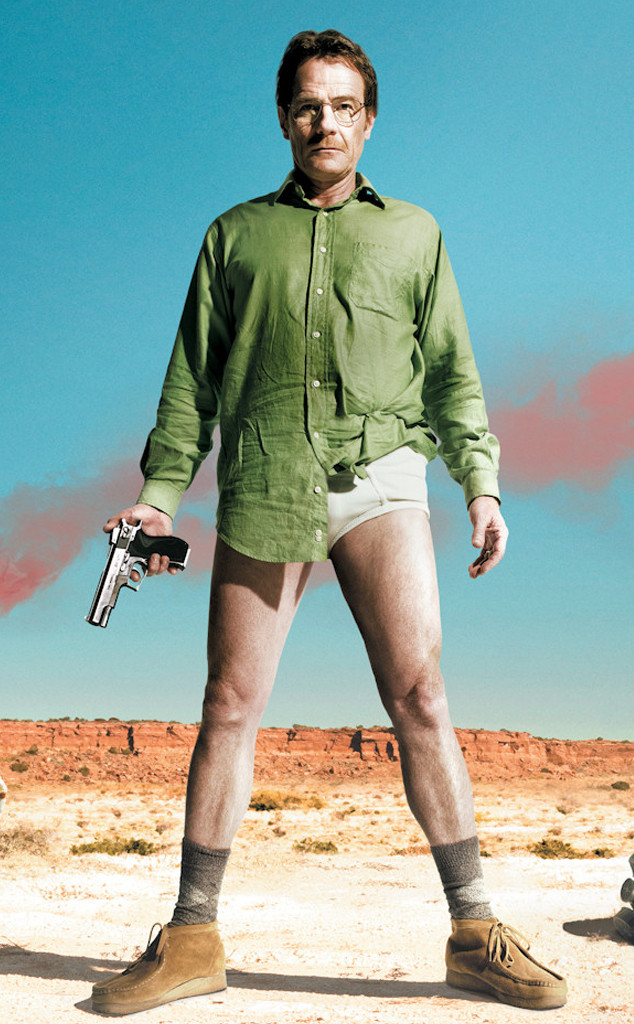 I just binge-watched all six seasons of Breaking Bad. If you haven’t downloaded the AMC show (but plan to soon), prepare yourself for experiencing someone else’s mid-life crisis, with healthy doses of terminal illness, murder, infidelity and drug-dealing thrown in to keep it interesting. Spending time with chemistry-teacher-turned-meth-kingpin Walter White, his family and the surrounding characters is exhausting and engrossing at the same time. The characters (and Walt especially) are more complex than any you have spent time with on the TV screen.

Instead of reviewing the show, as others have done far better than I could, I thought it would be fun to review what lessons the show teaches us about entrepreneurship. Walt is, in the end, an entrepreneur. He makes some good and not-so-good choices. Below are six lessons from Walt’s experiences as an entrepreneur.

Walt understood early on that he needed a co-founder that rounded out his skill set. Jesse Pinkman, Walt’s co-founder in crime, handled distribution, and Walt headed up product. Until the final season, they did more than that for each other. They had each other’s back and balanced each other out emotionally. Most investors prefer Walt’s multi-founder approach to starting a company. (In technology startups, that means a strong business co-founder with an equally strong technical co-founder.) As important as picking a co-founder who minimizes your functional weaknesses, seek out someone who balances you, personality-wise. Every startup goes through major ups and downs. Maybe you won’t be running from drug cartels, neo-Nazis and the DEA like Walt and Jesse, but starting a company will likely be an emotional roller coaster. Find someone you want next to you in a foxhole.

You should only start something as crazy as a startup if you are fanatical about it. You can’t sleep at night because you are thinking about it. You find yourself taking longer showers because you are daydreaming about your would-be company. Walt didn’t cook meth just to make money for his family. My favorite Walt quote comes in the last episode, when he is admitting to his wife the real reasons why he built his drug business: “I did it for me. I liked it. I was good at it. And I was really … I was alive.”

In a crowded market, you need clear differentiation

Walt made great product. It was based on better chemistry and was more pure. One of the key ingredients to his distribution success, however, had little to do with the quality of his product. His approach to cooking meth yielded a product that was blue in color. That blue color became his product’s signature. If you are competing in a competitive environment, having a feature that is truly your own can be an important advantage.

The most important quality when picking partners for your business is trust. Even though the drug business is not a bastion for saints, Walt was fortunate to have chosen several partners who were loyal to him. Saul Goodman, Walt’s lawyer, invented new ways to be slimy, but he consistently gave Walt candid advice, and helped to steer him in the right direction numerous times. Walt’s big mistakes (other than dealing drugs and murder) were in selecting some partners that ultimately turned on him: Gus, the neo-Nazis and Lydia. No matter what you’re selling — meth or widgets — finding trusted advisers and partners is critical.

Think before you talk publicly

One of the most interesting scenes in the series involved Walt’s reaction to listening to two former colleagues undermine him publicly on TV. When you talk on TV, get quoted in a newspaper, a blog, a tweet, a Facebook post, or make comments to people you don’t know well, assume that your employees, competitors and partners are listening. Because they are.

One way to avoid jail is to stay away from businesses that are illegal (like selling drugs), or that might be illegal if governmental winds blow that way. I have tended to shy away from gambling plays for that reason, even though they are often very interesting. If you want to sleep better at night, stay away from the black (and the gray).