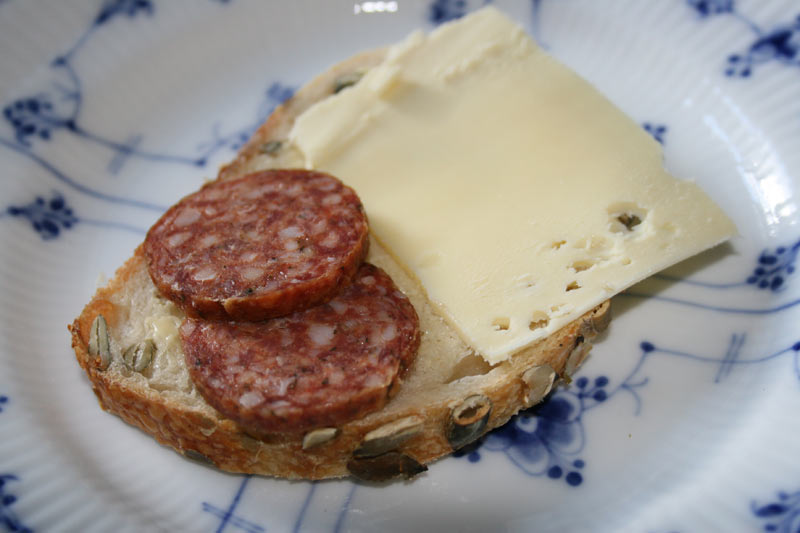 I was scheduled to have foot surgery last Friday morning.  As I was both reading my emails on my iPhone and helping my wife Shannon with the kids’ school lunches that morning, I popped a bite of cheese and salami into my mouth.  A minute later I realized I had broken the cardinal rule of no food or drink eight hours before surgery.  My surgery had to be rescheduled, and I am limping around for the near term.

I know what many of you are thinking (which is what I would be thinking): “Who cares?”  Or better yet, “Greg, you’re an idiot. Who can’t follow a simple rule like don’t eat before surgery?”

Which is exactly my point.

The truth is, I can be pretty hard on others for making silly mistakes and especially hard on those I love the most. My wife tells me I can be tough on the family for trivial failings, and she’s totally right.

Even if you hate dumb mistakes, you have to admit they’re becoming harder to avoid. In this new world of multitasking and juggling kids, school, jobs, and the latest in technology, all of us are just more prone to doing stupid stuff.

So after my Friday morning snack, I made a February resolution to be a little less judgmental.  Join me for the next couple weeks. I can’t promise a world with less stupid mistakes but hopefully one where we can forgive ourselves for falling short sometimes and, of course, the occasional pre-surgery cheese and salami indulgence.